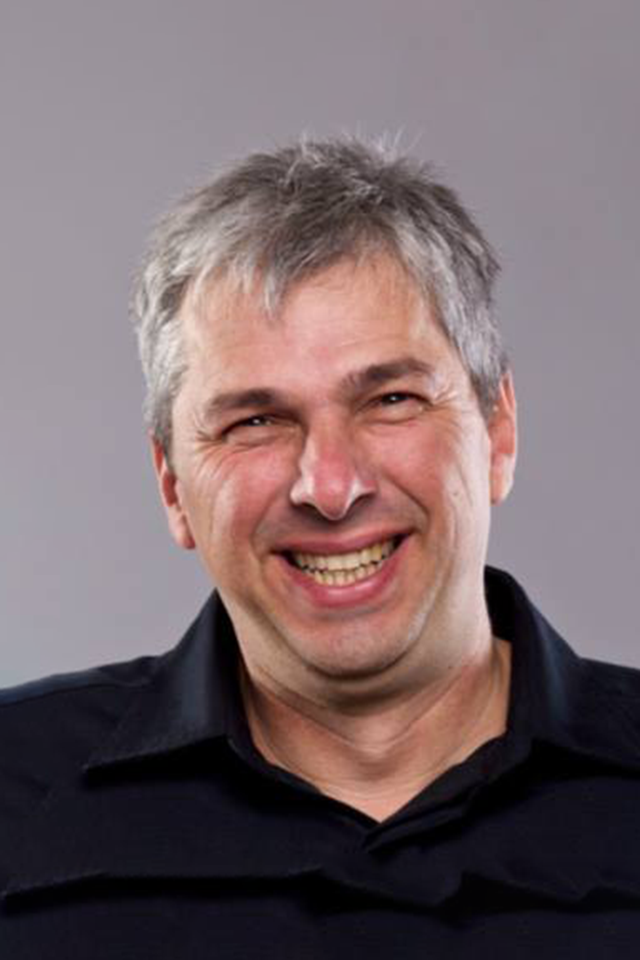 Bio: A UCT graduate, and founder of the NPC Music Exchange, publicist and music manager, Martin Myers began his career in the music industry by running UCT Radio at the University of Cape Town back in 1985. It was then that he decided that his future lay in the music business. Martin’s break came that same year when he organized a gig for the legendary Sipho “Hotstix” Mabuse at UCT in 1985. The personal and professional relationship with Sipho Mabuse was established then and remains solid over 35 years later. Together they have worked on numerous projects, including the 46664 Mandela Day Concert in New York in July 2009  For 16 years, Martin was BMG/ Sony Music's Cape Town publicist and marketing person working closely with local and international acts including Vusi Mahlasela, BLK Sonshine, Shayne Ward, Just Jinger ,SSQ and John Legend amongst the many artists. He was also partner in leading technical company SMD Technical for 15 years and co founded the crew agency called Crew U.  In 2009 Martin founded Music Exchange, a non profit body which organizes an annual music conference designed to empower people in the music industry, especially young artists, with the knowledge necessary to turn their passion into a sustainable livelihood. Music Exchange has grown significantly, and now hosts regular workshops across the year with leading figures from the world of music. It is recognized as South Africa’s leading independent music conference The conference now in its 10 th year is held annually in September and has brought to South Africa many highly respected international speakers to Cape Town. World music leaders with gravitas including: Charles Goldstuck, the President and Chief Executive Officer of TouchTunes Interactive Networks, and formerly the President and Chief Operating Officer of the Bertelsmann Music Group (U.S.), a division of Sony Music Entertainment, one of the world’s leading music companies; Dr Trevor Jones, (whom we manage in South Africa), one of the world’s leading film composers, based in Hollywood and London, who grew up in District 6; from Australia, Stuart Rubin , the head of marketing for BMG Record Company, and David Vodika chairman of Rubber Records Australia; and in 2014 from Germany, Tim Renner, the Minister for Culture for Berlin and from the United States, Mos Def and in 2015 we had Bryan Michael Cox 9 time Grammy winner and Brandon Bakshi head of BMI London. Martin also manages RJ Benjamin, Siphokazi Jonas and Dr Trevor Jones work in South Africa and consults to various artists especially in the W Cape

“My ultimate SA Music top 10 is based on a shared experience of where the music has taken me and placed me. Each song continues to take me to a place in time to this day and the songs bring joy to me every time I play them and that's the power of music. Music has been my DNA since those early days in the 80’s at UCT and continues to play a vital role in my daily life.“ 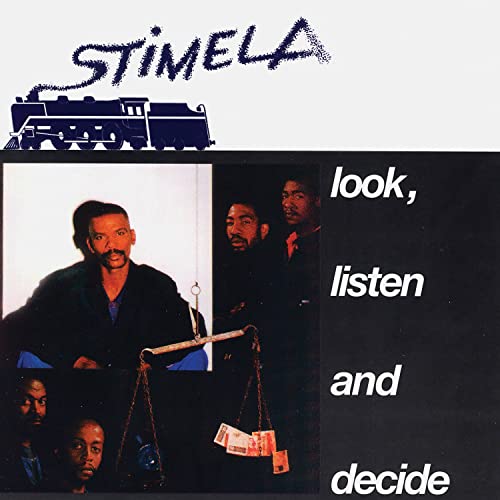 Song: Whispers in the deep 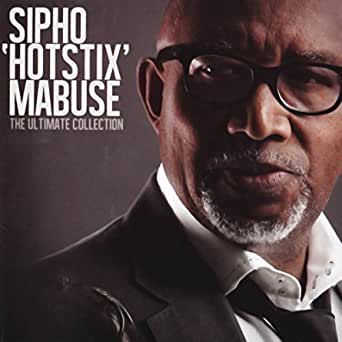 Song: Lifting Me into the Stars

Song: Rise above this 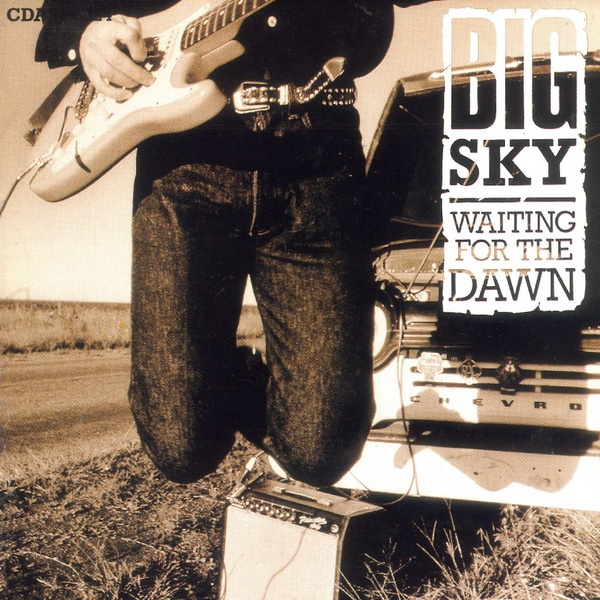 Song: Waiting for the Dawn

Album: Waiting for the Dawn 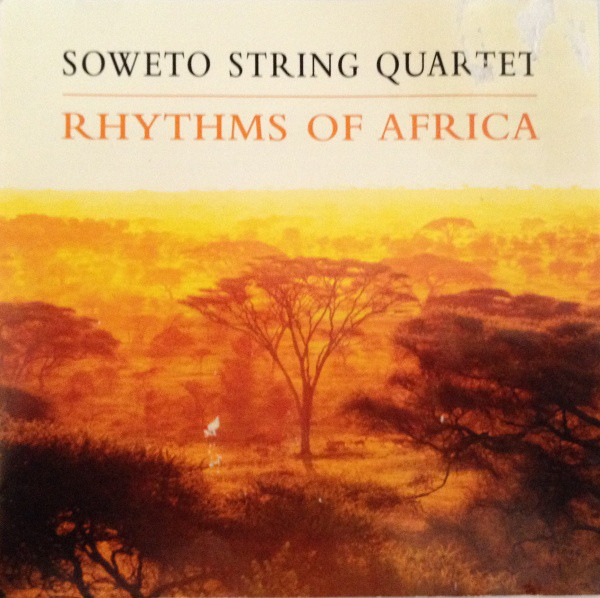 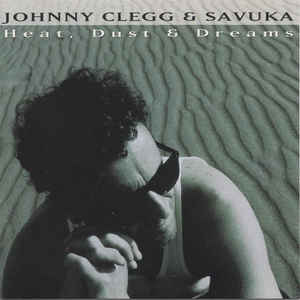 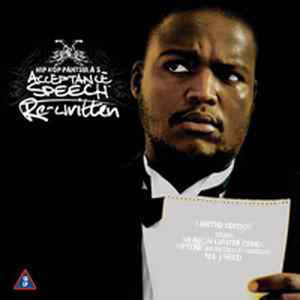 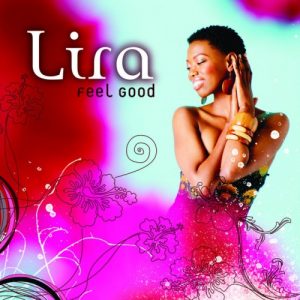 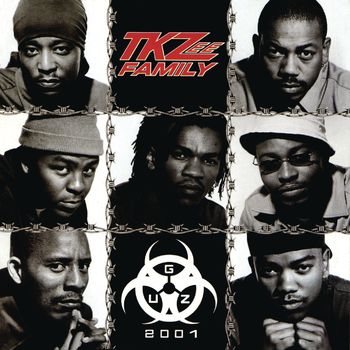